No items found.
Product is not available in this quantity.
LOGIN:

Janique Svedberg: From fame, addiction to a life in recovery & co-founder of an international company helping others

Born in Gothenburg Sweden, Janique was the middle child of 5 siblings. Her parents were both in the psychology field, each very open and free in bringing up their 5 children. Her childhood was almost with unlimited boundaries -- living a life with her parents telling her “yes” -- never a “no”.

For her and her sisters and brother, it was a “normal” childhood and they expressed themselves openly and without restraint, or repercussions.

At eleven years old, Janique and her mother had an argument — and as children sometimes do — Janique yelled, “I hate you”. The result was catastrophic for little Janique. That night, Janique’s mother killed herself with pills and alcohol leaving her feeling as though her words had the power to kill. Janique was devastated, frightened and in pain.

Janique yelled, "I hate you"

With no way to relieve the intense emotions of grief and guilt she began self-harming, finding the relief she was so desperately seeking. No amount of self-injury or cutting could take away the deep pain that she endured.

At 13 years of age, Janique entered the ballet academy in Gothenburg with the dreams to be a dancer.

Her dream seemed to be on its way when one night, at a nightclub, she met an American musician and fell in love. He was a member of a “little-known” band and asked her to go on tour. She said, yes.

Little did she know, the musician was a guest of the band of American superstar Bruce Springsteen.  She was surrounded by bright lights, musicians and fame and she wanted to experience it all. A dozen countries and stadium gigs later, she accompanied the musician to New York.

Janique was hired as a singer and dancer for the famous band “Kid Creole and the Coconuts” after being in NY for only one month and continued as one of the Coconuts for the next 10 years.

The lifestyle of musicians and Rock stars, and being on the road for months, is a whole different world where partying, drinking, drugs —hanging out with other musicians — like Prince, David Bowie, B-52, and many others — seemed normal.

During these 10 years, most days she would wake tired, with a hangover, and sometimes little memory of the night before. She would prepare to go on stage with the help of bodyguards, get dressed in glamorous outfits, have her hair and make-up done by assistants and the other Coconuts, and as the tens of thousands of screaming fans would be cheering — she would already be thinking about the parties that would take place after the show.

Her life became a roller coaster that didn’t stop for 10 years. And along with the world of drugs and rock and roll, and her first “addiction”— cutting — her life became a series of self-destructive habits.

Janique on OxyContin: “This is something I want to take the rest of my life.”

After leaving the Coconuts, she met a man with whom she developed a deep relationship and they opened art galleries in New York City and Hong Kong, which were often visited by other famous people like Naomi Campbell and the Rolling Stones. But again, her self-destructive habits began to take over her life when she was introduced to OxyContin — a powerful and very addictive painkiller. With her first pill, Janique felt a strange sensation and thought to herself: “This is something I want to take the rest of my life.”

From a few tablets a day in the beginning, to over 40 a day within a few months, Janique became addicted.

For 20 years and after she got married, Janique’s life spiraled out of control. Her life was filled with blackouts, hiding drugs, making visits to various doctors, stealing prescription pads and writing her own prescriptions. And to ultimately trying to kill herself. She was living in hell.

Finally, her husband made an ultimatum: him or the pills. A life in recovery or a slow and agonizing death? Janique had lost the power to choose life.

Janique chose the pills. And with only the clothes on her back, she was kicked out of the house and forced to live with friends or on the streets. Within a week, and with nowhere else to go, she finally accepted to go to treatment.

Janique stayed in the treatment center for a year, learning to live without substances and self-harm. It was a long slow process.

While in rehab Janique met a little puppy named Blue, knowing she was probably going to get kicked out she just couldn’t say no to this little puppy — she bought him and just as she thought got kicked out of rehab.

But Janique had learned to pick up recovery instead of drugs and decided to learn all she could about recovery, addiction, mental health, substance use disorder and to help people. With a solid background in coaching she became a certified Recovery Coach and Certified Recovery Coach teacher in New York State.

After living a life in New York City for 36 years and getting everything that New York City has to give — and perhaps as a means to make amends to that little girl who left so many years ago with so much pain —Janique moved back to her home town of Gothenburg, Sweden, and opened Road to Recovery. She was the first to bring Recovery Coach Training to Sweden by developing and adapting curriculum based on the highly regarded CCAR and OASAS models for Europe and International standards.

Janique’s passion for helping others is the primary driving force behind International Recovery Specialists Institute training in places such as the South of Spain; Rome, Italy; London, U.K.; Russia, Holland, Ireland and of course her home country Sweden. She is also a sought-after speaker and author and is on a mission to bring Certified Recovery Coaching to every country in the world.

“Every family I meet is a gift like opening a new book and I am honored to hear their story.” 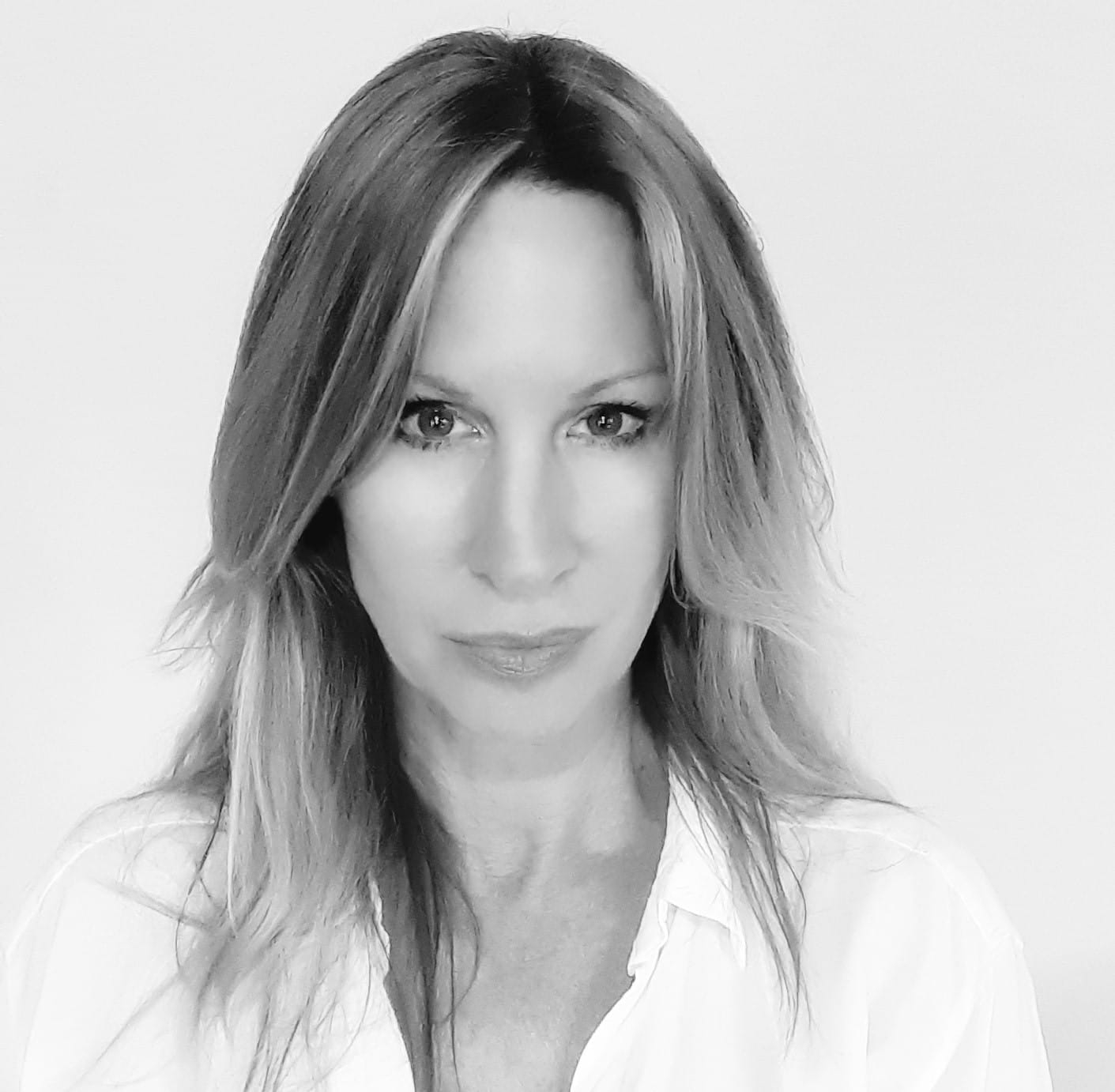